A collection of the best witchers from the Way of the Witcher expansion.

Cat Witcher – A good card In Movement Scoia’tael, 1 point per turn, which later becomes 2 per turn.

Bear Witcher – 8 points for 5 + synergy with Quen. This card is a staple in most Control SK lists.

Viper Witcher Adept – A good card in most NG lists that thin a reasonable amount (which is most of them).

Griffin Witcher Adept- One of the most important cards in the old-school NR Witchers deck.

Cat Witcher Mentor – Another okay-ish option in Movement. But the adrenaline condition makes this card slower.

Bear Witcher Adept – A strong card for only 4p. Most often played with Portal. It can absorb some damage, which is very valuable in SK mirror.

Bear Witcher Mentor – In certain decks which use a lot of damaging cards, it can play for 10-15 points.

Bear Witcher Quartermaster- The card plays well in decks where you need to damage your units, like Lippy, or self-wound.

Viper Witcher – One of the core bronze cards in a Kolgrim deck, filling your opponent’s deck with trash.

Griffin Witcher – One of the main bronze cards in the Witchers deck. It synergizes very well with Crystal Skull.

Griffin Witcher Mentor – The card helps to get rid of bricks. This card is usually played in the Witchers deck.

Cat Witcher Adept – It can get you 7-10 points for 4. This card plays well in Nature’s Gift to get some extra Vitality for your dryads.

Griffin Witcher Ranger  – It can be a strong play, but not consistent enough. The opponent may have few units.

Cat Witcher Saboteur – The сard is too unstable. Weak card.

Viper Witcher Alchemist – It’s hard to imagine where could it see play. The card died after its nerf.

Gezras of Leyda – This card can bring 6-8 points each turn. Often played in the Nature’s Gift deck.

Arnaghad – It’s often called a meme card, but in a meta with decks without tall-removal, it can shine. If you manage to make a lot of damaged units, Arnachad can be an absolute unit.

Geralt: Quen – A very strong tempo card. It will help you find the right cards and if you tutor a Bear Witcher, it will play for 13 points. It’s also a great Trial of the Grasses target.

Ivar Evil-Eye – If there are a lot of decks that go tall on the ladder, then Ivar can be a strong consideration.

Keldar – He was used in the NR Witchers deck, an awesome engines that gives you 2 points per turn, and combining him with an Adept, it’s even better. Providing extra witchers for Leo.

Erland of Larvik – This card could be used as a great tempo-swing, or just as extra carryover for later rounds. It also synergizes with the leader ability of Uprising.

Gaetan – If you have a lot of units in a row, paired with Sentries, Gaetan transforms into a machine gun of boosts.

Gerd – If there are a lot of swarm decks on the ladder, you need this card.

Junod of Belhaven – It is rare for this card to play less than 10 points. A good removal in the Reckless Flurry control deck

Leo – If you can spam a lot of witchers, this card can play for a huge amount of points.

Kaer Seren – A universal card, you can choose the best option for each situation, but the competition is strong and it does not always gets played in the witchers deck.

Kolgrim – It used to be very strong before its nerf. Much weaker now, but still not half bad.

Brehen – The only tall removal that ST has, but the condition makes it hard to proc. Still, the surprise value can be decent on ladder.

Stygga Castle -In movement decks it is good to move some units, and the extra Witcher unit is nice.

Gortur Gvaed – A good card in clog decks, and also a good combination with Cantarella (+Joachim).

Berengar – Yes, 9 points for 6 is cool, but there is a condition which can only be consistently completed in full-witcher decks.

Warrit The All-Seeing – 7 points for 8 is not great. The effect of the card can be awesome, if you can yoink your opponent’s wincon (assuming he can’t tutor it out quickly).

Coën – This card can be match-deciding, but it’s very hard and cumbersome to pull it off. 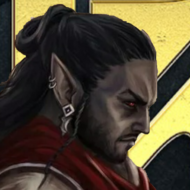 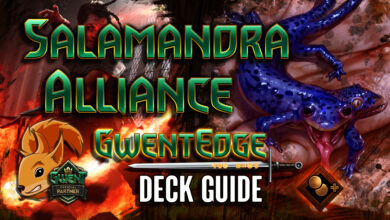 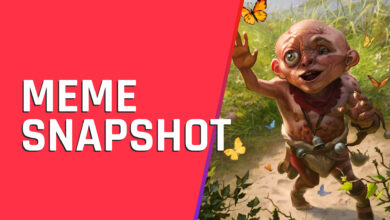 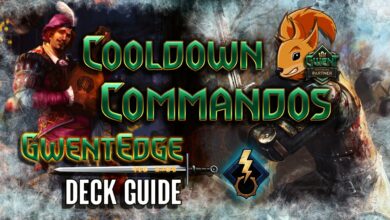 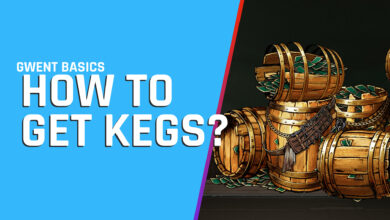 How to get kegs in Gwent?