There are some bronze witcher cards that have names (even thoough they have none in the Gwent deckbuilder).

Their artwork has been used in the Witcher: Old World board game and also named in the same game.

This is evidenced by illustrations and descriptions:

You can invite friends to Gwent and every time they finish additional quests you and them gain extra resources:

You can also get a Witcher 1 Extended Edition and a free Card Keg just for subscribing to GOG Newsletter. 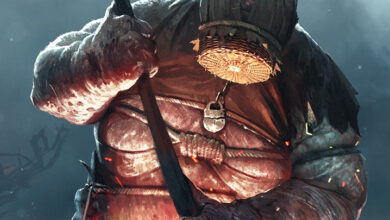 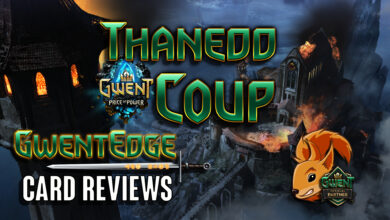 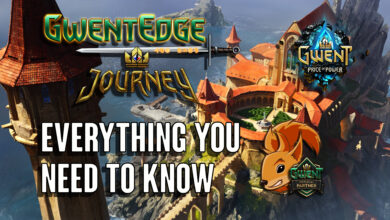 The Thanedd Coup Journey – Everything You Need to Know