If you like playing Gwent, you probably enjoyed it a lot in The Witcher 3. As the story progresses, your decks become more and more refined, and acquiring those tasty unique cards gets you a sizeable advantage, making you the best Gwent player of the Continent. But until then, you’ll find some challenging opponents who’ll make you work hard obtaining their cards.

This article collected all those characters that made your Gwent career hard in The Witcher 3.

Being fairly new to the game, you meet quite a big challenge from the old Baron. While his deck is not that brutal, early in the story you don’t have great cards either, so that cardfight is very tough.

You meet him during the quest ‘The Nobleman Statuette’. His deck has multiple spies, and it can be quite annoying to play against those, losing card advantage, and giving him control.

3. The Armorer in Larvik

Don’t forget to visit him if you happen to be in Larvik, Skellige. He has an awesome Nilfgaard deck, with multiple unique cards, the rest with great bonded synergy and his leader also cancels yours.

She plays in the tournament (High Stakes quest), her deck of choice is a spy-heavy Nilfgaardian deck, with unique cards, medic, and decoy, that deck is a powerhouse. She is one of the hardest opponents located in the game, so if you attempt to win the tournament, come prepared.

He just chills in the Royal Garden, waiting for a worthy foe. Spoiler alert: You are not one. Being so early in the game, you barely have enough cards to play Gwent, and he just slams down unique cards one after the other, making your welcome game absolutely impossible. Although there is no better feeling than returning later with a competent deck, and wiping off his smug smile.

Your faithful majordomo at Corvo Bianco has decks for all factions, and you can ask him any matchups, if you’d like to test your ‘steel’ against a seasoned veteran. It’s very likely that when you meet him in the story, you’ll already have a sizeable collection, thus making it an easier battle, but he can still make you sweat with his diverse decks.

We hope that you enjoyed our article, if you also met a challenging Gwent player in The Witcher 3, share it in the comments. 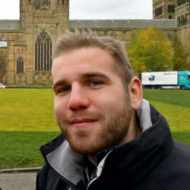 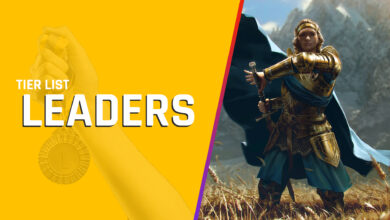 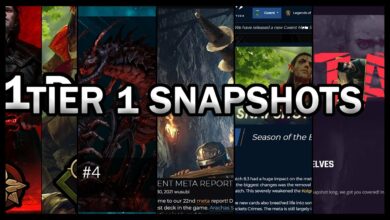 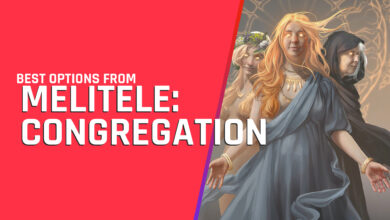 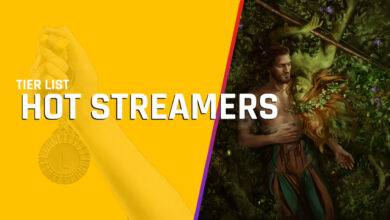