Challengers, Opens, Masters, Gwent Slams, all of those tournaments awarded cash-prizes since the Beta days.

Which players came out on top?

Check it out in our recap of top earnings for Gwent pro-players:

Nevertheless, newer players might not recognize all the names within the top 20 – and for good reason – most of Gwent’s cashprize was distributed during the Beta and the first cycle of Masters. In particular, we can observe that Noxious who participated in the first Challenger earned roughly the same as Shaggy who started roughly at the same period and is still a top competitor!

Masters 4 might not completely reshape this list but it could help a select few to reach 100,000$ lifetime earnings! 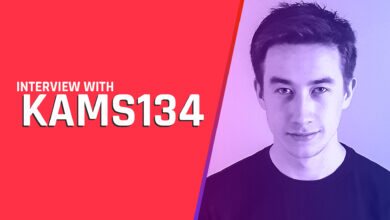 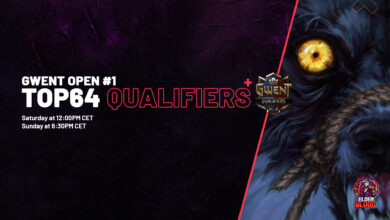 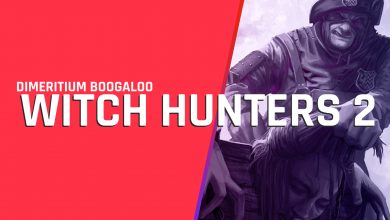 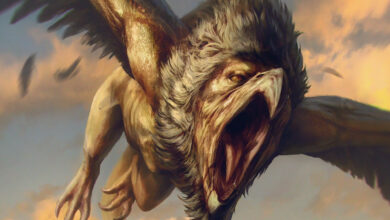